General News, Christmas Tree, Fox, Fire
Save for Later
From The Right 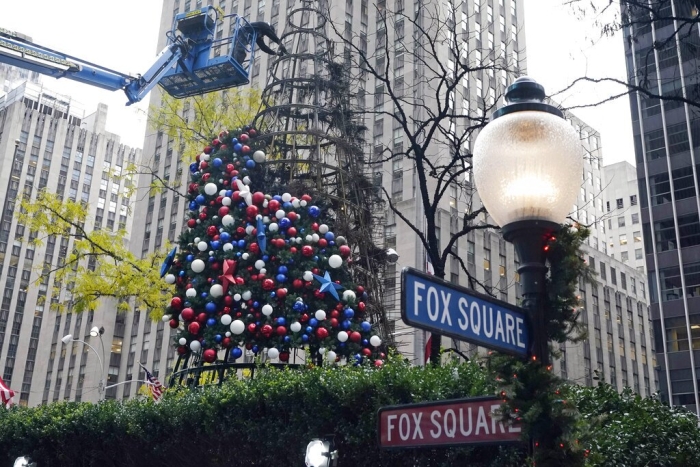 The Christmas tree at Fox Square in New York City was engulfed in flames just after midnight Wednesday.

Firefighters arrived on the scene and put out the blaze, Fox News host Shannon Bream reported on her show Fox News @ Night.

"The fire appears to be out for now. Moments ago, you could see, it was engulfed in flames. No word of any injuries there. We saw the crews there bravely fighting through this," she said.

Read full story
Some content from this outlet may be limited or behind a paywall.
General News, Christmas Tree, Fox, Fire