Politics, AOC, Crime, Democratic Party
Save for Later
From The Right 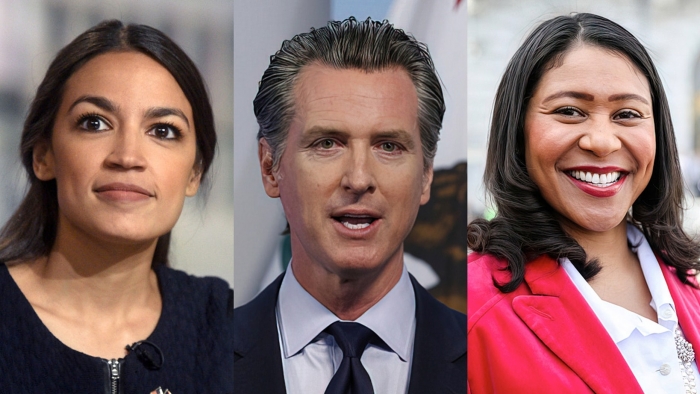 "We have to talk about specifics because, for example, we’re actually seeing a lot of these allegations of organized retail theft are not actually panning out," Ocasio-Cortez told The Washington Times in an interview last week. "I believe it’s a Walgreens in California cited it, but the data didn’t back it up."