Taxes, banking and finance, Inequality, wealth inequality
Save for Later
From The Left 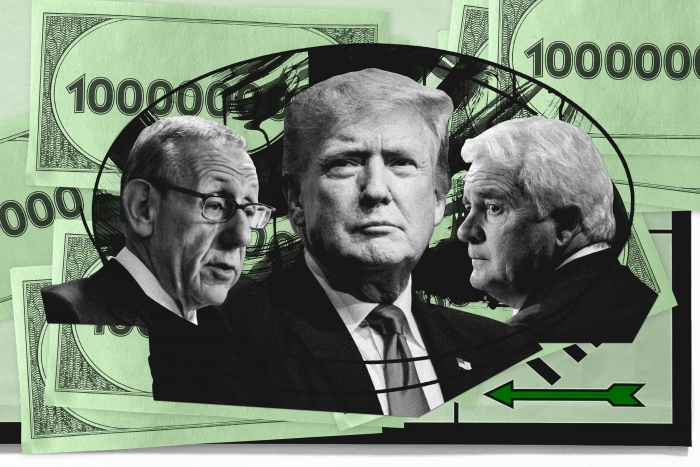 Real life Stephen Ross, who founded Related Companies, a global firm best known for developing the Time Warner Center and Hudson Yards in Manhattan, was a massive winner between 2008 and 2017. He became the second-wealthiest real estate titan in America, almost doubling his net worth over those years, according to Forbes Magazine’s annual list, by adding $3 billion to his fortune. His assets included a penthouse apartment overlooking Central Park and the Miami Dolphins football team.

Then there’s the other Stephen Ross, the big loser. That’s the one depicted on his tax returns. Though the developer brought in some $1.5 billion in income from 2008 to 2017, he reported even more — nearly $2 billion — in losses. And because he reported negative income, he didn’t pay a nickel in federal income taxes over those 10 years.

What enables this dual identity? The upside-down tax world of the ultrawealthy.