Donald Trump, Devin Nunes, Republican Party, US Congress
Save for Later
From The Left 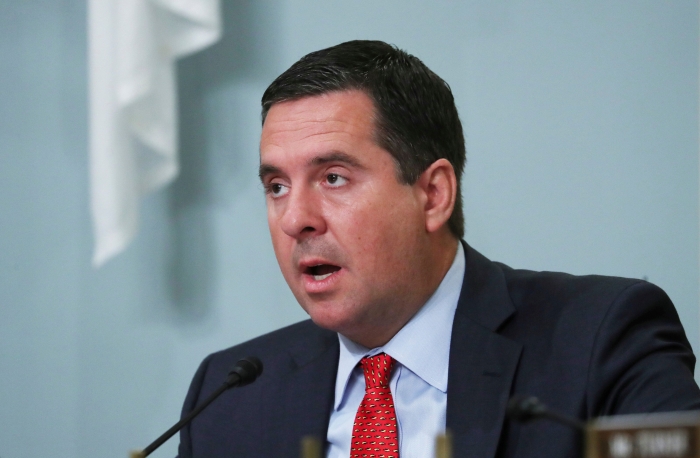 Rep. Devin Nunes, the top Republican on the House Intelligence Committee, is retiring at the end of the year to helm former President Donald Trump’s new tech startup.

Nunes, a 10-term congressman from California, will be the CEO of Trump Media & Technology Group, which has plans to launch a new social media platform and video streaming service.

“The time has come to reopen the internet and allow for the free flow of ideas and expression without censorship,” Nunes said in a statement announcing his new role.

Mike Pence says he is OPEN to running against Trump in 2024: Ex-President's spokesman says VP is 'desperate' and trying to 'chase' his 'lost relevance'
Daily Mail

News
Paul Ryan to campaign for Tom Rice, who voted for Trump impeachment
The Hill

News
In Trump's shadow, Paxton and Bush square off for Texas AG
Axios