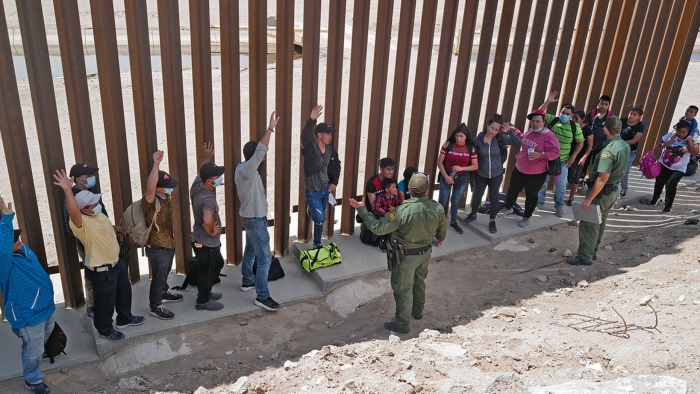 The Biden administration announced Thursday that it is ready to re-implement the Trump-era "Remain-in-Mexico" policy in response to a court order to do so, after making changes to secure the agreement of the Mexican government – while still seeking to abolish the program entirely.