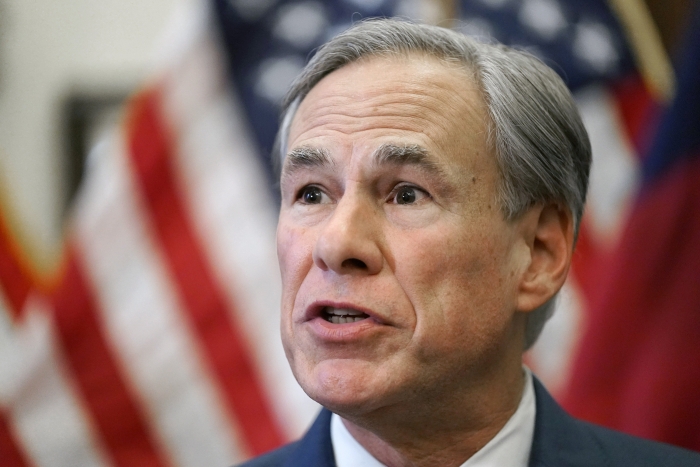 A federal judge in Austin has blocked Texas' new social media law — which targets Twitter, Facebook and other large platforms that Republicans accuse of censoring conservatives — as an unconstitutional violation of the companies' free speech rights.

U.S. District Judge Robert Pitman said the law known as House Bill 20, which prohibits large social media companies from censoring users based on their viewpoints, interferes with the platforms' editorial discretion and their First Amendment right to moderate the third-party content they disseminate.