Criminal Justice, Violence in America, Oxford shooting, Michigan
Save for Later
From The Right 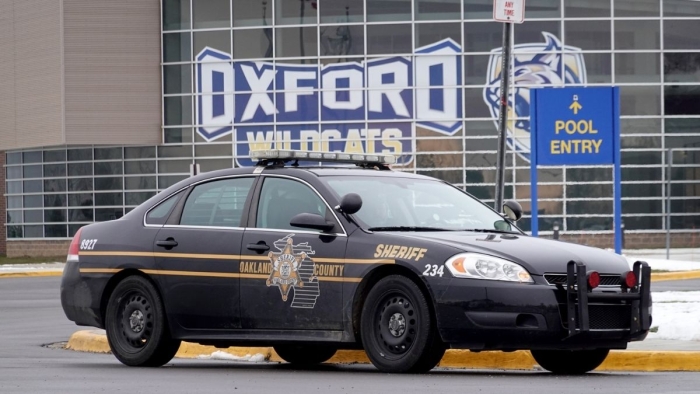 Police are searching for the parents of the suspected Oxford High School shooter Friday after a county prosecutor issued charges against the couple on four counts of involuntary manslaughter following the deaths of four students and seven others who were injured on Tuesday.

Judge Julie Nicholson approved a warrant on Friday to take the couple into custody, according to WDIV-TV. The father and mother were scheduled to be arraigned at 4 p.m. local time on Friday but had not yet been apprehended, according to police reports.

Read full story
Some content from this outlet may be limited or behind a paywall.
Criminal Justice, Violence in America, Oxford shooting, Michigan