Economy and Jobs, unemployment
Save for Later
From The Right 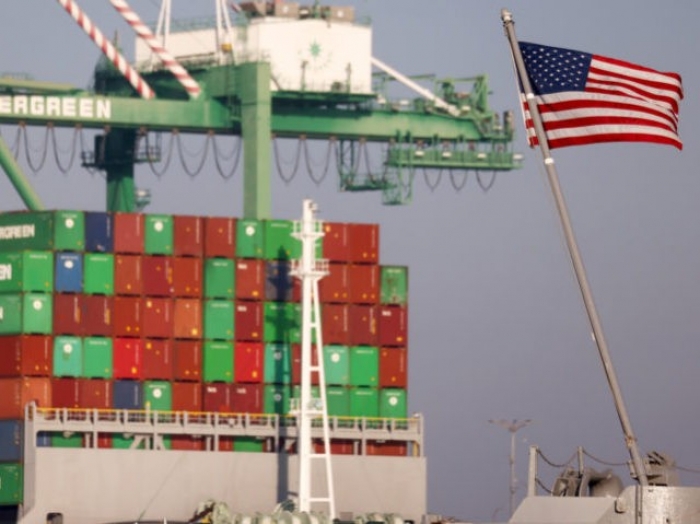 The U.S. economy added 210,00 jobs in November and the unemployment rate sank to 4.2 percent.

This was a far weaker jobs report than expected. Economists had forecast 545,000 positions added to payrolls and an unemployment rate of 4.5 percent, according to Econoday.

Surprisingly, employment in retail trade declined by 20,000 in November. General merchandise stores shed 20,000 jobs, clothing stores shrank employment by 18,000, and sporting goods, hobby, book, and music store employment declined by 9,000. That raises questions about the strength of retail going into the holiday season.

Read full story
Some content from this outlet may be limited or behind a paywall.
Economy and Jobs, unemployment