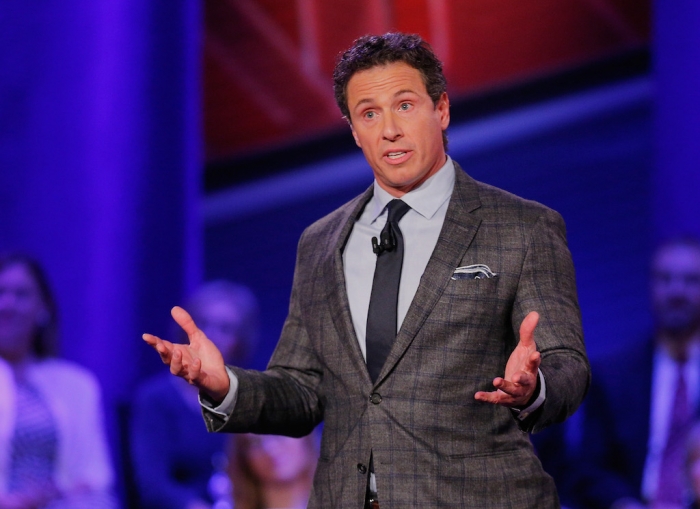 When all is said and done, the major takeaway from Chris Cuomo’s suspension by CNN is less about the fact of it happening than it is about the many, patently obvious ethical barriers that had to be transgressed before it finally did.

Earlier this week, the network officially put the anchor on indefinite hiatus following the release of evidence by New York Attorney General Letitia James that showed him repeatedly offering advice to members of his brother’s inner circle amid a litany of scandals. Most egregiously, newly released text messages reveal the younger Cuomo agreeing to leverage his network of media contacts to gather intelligence about forthcoming articles concerned with the serious allegations of sexual harassment which ultimately led to the elder Cuomo’s downfall.

It’s all pretty appalling, and an obvious breach of basic media ethics (to say nothing of various other kinds). But none of it is particularly shocking in light of what was already known, or the many ways the CNN star has hitherto been permitted to operate according to a completely different set of rules and moral standards than those which bind the rest of us. As far back as May, he was reported to have participated in conference calls featuring his brother’s aides, lawyers, and spin doctors — a revelation which elicited a liturgical on-air apology and zero action from the network beyond a perfunctory statement. Even allegations of sexual harassment against the younger Cuomo himself apparently failed to move network brass, who earlier this year even floated the possibility of granting a temporary leave so that he could devote more time to assisting with his brother’s defense.

Read full story
Some content from this outlet may be limited or behind a paywall.
Media Bias, Media industry, Corruption, Chris Cuomo, CNN, Andrew Cuomo