Russia, Ukraine, Foreign Policy
Save for Later
From The Left 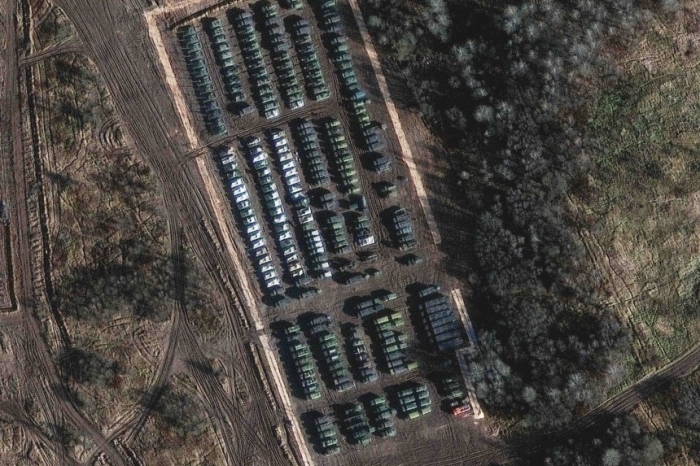 It is by now a familiar pattern: Russian troops mass near the Ukrainian border, triggering ratcheting rhetoric and jitters across Europe and the United States that war might be imminent, before a flurry of diplomacy calms nerves.

Officials and experts say that this time is different — and there are several clues giving them genuine concern that the current gambit by Russian President Vladimir Putin might be for real, and the start of a conflict that could drag in Europe and even the U.S. itself.

Putin has deployed more than 90,000 troops along Russia’s border with Ukraine, matching the force that he sent and withdrew in the spring. But whereas those troops maneuvered in open daylight, now they have mostly been far less showy, moving under the cover of darkness.

PERSPECTIVES BLOG
When Biden Has To Decide What’s Most Important
NEWS
On the Brink of War With Russia, Ukrainians Are Resigned and Prepared
Wall Street Journal (News)

NEWS
Is the U.S. Ready for a Russian Invasion of Eastern Europe?
National Review

News
U.S. and Russia agree to keep talking after meeting on Ukraine
Reuters