Elections, Georgia, 2020 Election
Save for Later
From The Center 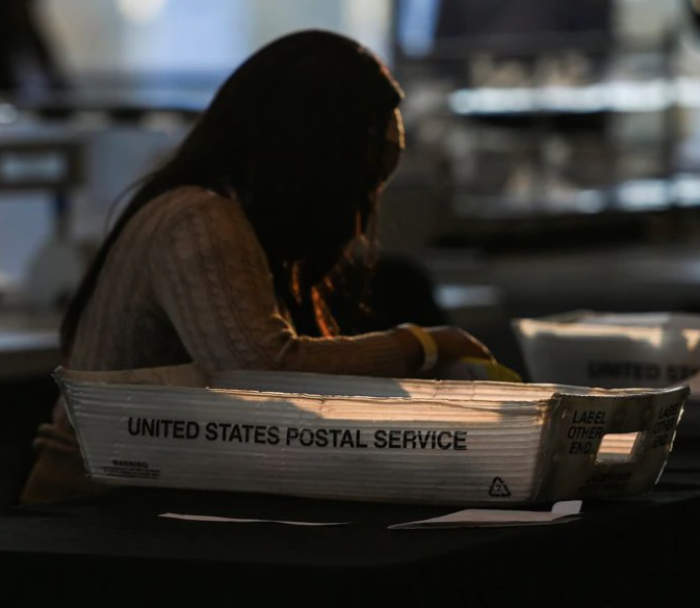 Dec 2 (Reuters) - Two Georgia election workers targeted by former U.S. President Donald Trump in a vote-rigging conspiracy theory have sued a far-right website that trumpeted the false story, alleging it incited months of death threats and harassment against them.

The defamation suit against The Gateway Pundit was filed Thursday by Wandrea “Shaye” Moss, a voter registration officer in the Fulton County elections office, and her mother, Ruby Freeman, who was a temp worker for the 2020 election. The women were featured in a Reuters report published Wednesday on their ordeal.

The lawsuit names the Pundit, its founder and editor Jim Hoft, and his brother, writer Joe Hoft. It alleges they repeatedly published demonstrably false claims that portrayed the women as “traitors” who conspired to “steal the presidential election in Georgia.”