Abortion, Supreme Court, Roe V Wade
Save for Later
From The Left 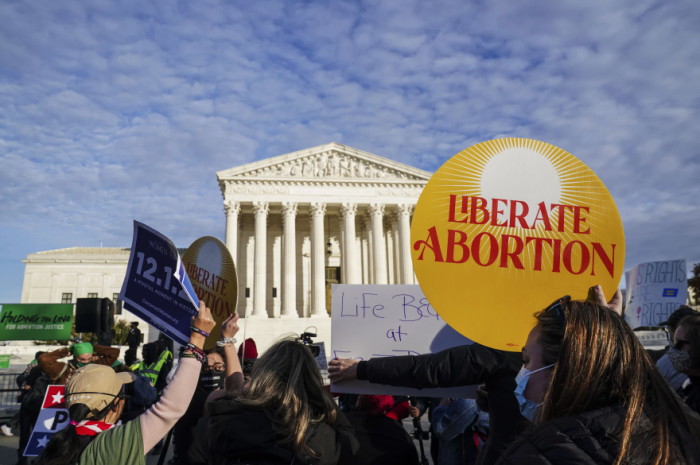 All of the court's past abortion decisions have upheld Roe's central framework: That pregnant people have a constitutional right to an abortion in the first two trimesters of pregnancy when a fetus is unable to survive outside the womb — roughly the first 24 weeks, reports NPR's Nina Totenberg.

In this case, Mississippi is asking the court to reverse...