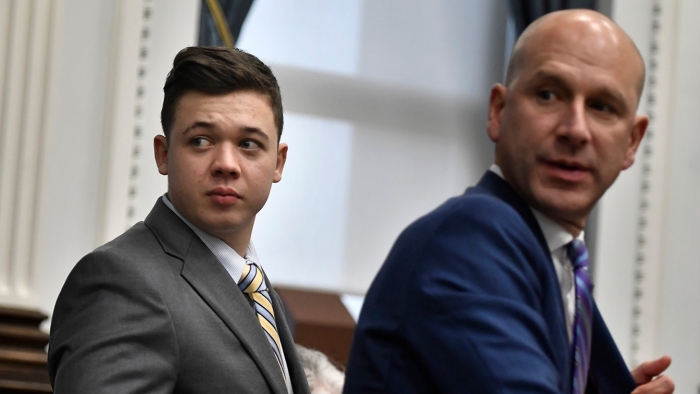 Meta, formerly known as Facebook, has reversed its policy banning searches for "Kyle Rittenhouse" on its apps following his acquittal last month.

A Kenosha, Wisconsin, jury on Nov. 19 found Rittenhouse not guilty on all counts after his defense team argued that he was acting in self-defense when he fatally shot two people and injured a third during Kenosha riots in August 2020, following the police shooting of a 29-year-old Black man, Jacob Blake.

"After the verdict in Kenosha, we...

Media Bias Alert: Was the US Response to the Chinese Spy Balloon too Weak?
Clare Ashcraft