Tuesday Was the Best Day for American Democracy in Months 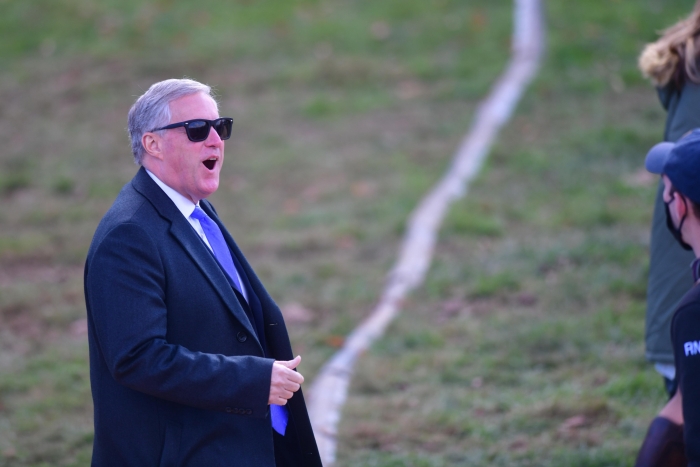 Tuesday was the best day the House Select Committee to Investigate the Jan. 6 Attack has had since it launched in July. The committee achieved visible progress on multiple fronts: It secured critical cooperation from one of Donald Trump’s former top aides, and there was movement in a court case that could speed along the delivery of critical documents from the National Archives. The cherry on top was the news that one of the highest-profile attorneys who pushed lawsuits aimed at overturning the 2020 election for Trump is under grand jury investigation.

Taken together, it means the legal and political community might actually do something about former President Donald Trump’s efforts to steal the last election. The idea is all the more remarkable when considering that past efforts to hold Trump accountable were regularly stymied by his own obstructive Department of Justice or slow-moving federal courts, and even by Attorney General Merrick Garland’s hypercautious approach to his job.

Read full story
Some content from this outlet may be limited or behind a paywall.
US House, January 6 committee, Mark Meadows, Donald Trump, Trump Administration, Democracy, Capitol Chaos