Economy and Jobs, Business, CEOs, Omicron Variant
Save for Later
From The Center 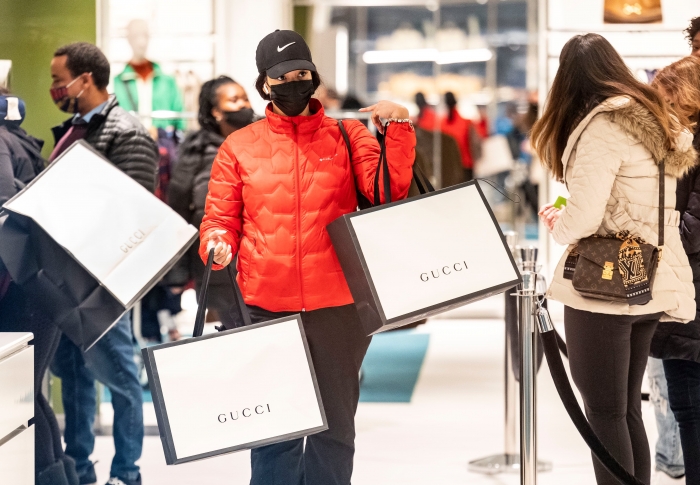 Strong consumer demand sparked a wave of CEO optimism about the economy over the next six months, the Business Roundtable said Wednesday, as it revealed the results of its most recent survey.

But the lobbying group, whose members are CEOs of major American companies, cautioned that the survey was completed before the emergence of the new omicron Covid variant, and that the survey measured only the executives’ plans for the next six months.

The Business Roundtable released its fourth quarter CEO Economic Outlook Survey, revealing its headline index had risen to its highest level in the 20-year history of the survey, hitting a value of 124, which is up 10 points from the third quarter.

Read full story
Some content from this outlet may be limited or behind a paywall.
Economy and Jobs, Business, CEOs, Omicron Variant