Healthcare, Build Back Better, Domestic Policy, Public Health, Affordable Care Act, Families and Parenting, Medicaid, US Senate
Save for Later
From The Left 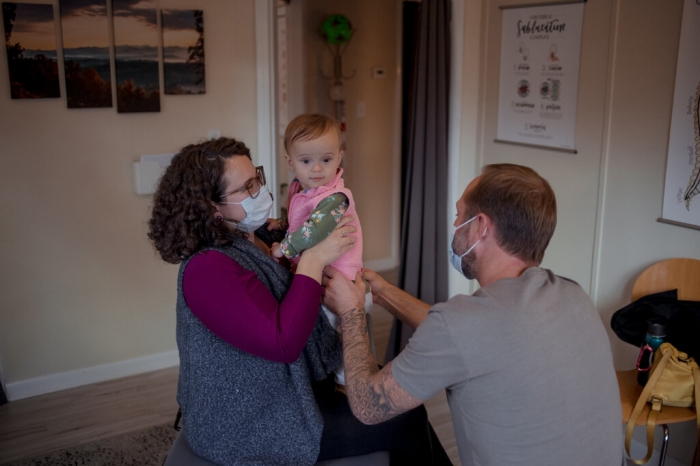 Of all the “bitter disappointments” he had as president, Harry Truman once wrote, the “one that has troubled me most, in a personal way,” was the failure to enact a national program that would assure all Americans “a full measure of opportunity to achieve and enjoy good health.”

An estimated 3.4 million Americans would gain health insurance as a result of the legislation, which passed the House last month but faces a tough road in the 50-50 Senate. Senator Chuck Schumer of New York, the majority leader, said Tuesday that his goal is to have it pass before Christmas.

Read full story
Some content from this outlet may be limited or behind a paywall.
Healthcare, Build Back Better, Domestic Policy, Public Health, Affordable Care Act, Families and Parenting, Medicaid, US Senate