Why abortion fight isn’t over if Roe is overturned

Abortion, Supreme Court, Roe v. Wade
Save for Later
From The Center 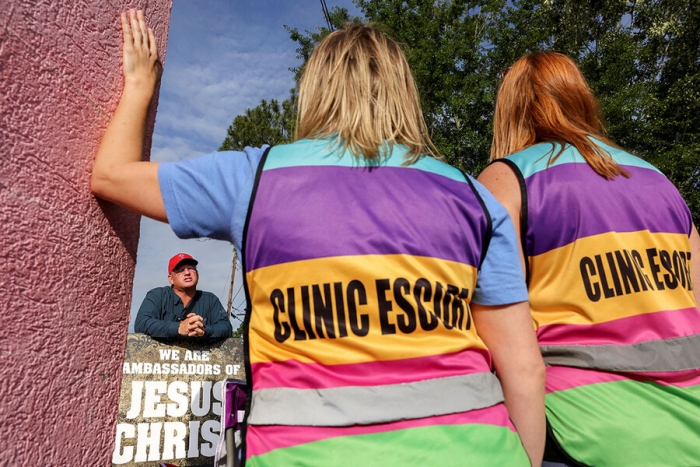 In the rare instances the Supreme Court has overturned a constitutional precedent, it has typically been to expand, not revoke, a right. That may be changing for abortion rights, and states and their constitutions could find themselves even fiercer battlegrounds.

Virginia Lyons has served two decades as a state senator in Vermont. For 18 of those years, she was happy with how accessible abortion services were in the state.

Now she wants to go a step further and amend the state constitution.

Abortion access is relatively unfettered in the liberal state. But after watching Republican President Donald Trump get elected in 2016, and then solidify a conservative supermajority on the U.S. Supreme Court by appointing three new justices, she thought the state needed to do more.

Her proposed amendment – which must be passed by the statehouse before going on a statewide ballot next year – would enshrine a constitutional right to abortion in the state. Vermont would become the first state to do so.

Read full story
Some content from this outlet may be limited or behind a paywall.
Abortion, Supreme Court, Roe v. Wade