‘How does he still have a job?’ CNN staff sounds off as Chris Cuomo defies ban, talks bro on SiriusXM show

Media industry, CNN, Chris Cuomo
Save for Later
From The Right 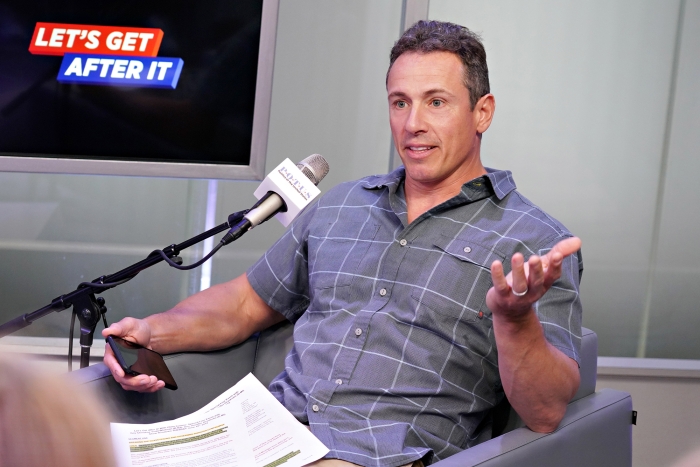 Maybe he’s embracing the only job he expects to keep.

Chris Cuomo on Tuesday used his SiriusXM show to speak about his brother’s resignation as governor of New York despite being banned from discussing it on CNN — which is weighing his future as a network host amid calls for his ouster.

About 35 minutes into his two-hour SiriusXM show, Chris Cuomo went on a rant in which he blamed his brother’s disgraceful exit on vast conspiracy spanning both sides of the political spectrum and the news media, saying that “the game has rules.”