sustainability, Environment, Pollution, Water and Oceans
Save for Later
From The Left 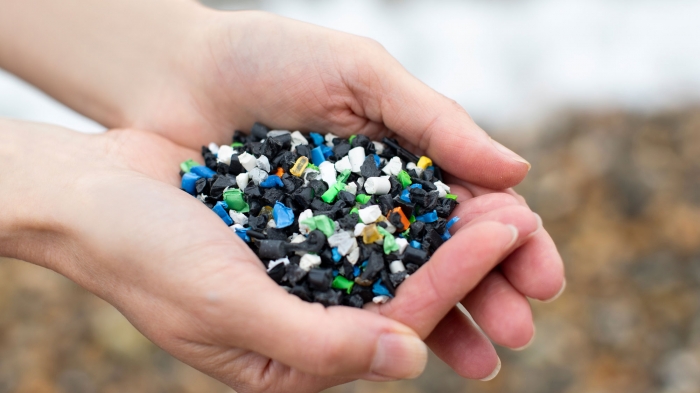 When the X-Press Pearl container ship caught fire and sank in the Indian Ocean in May, Sri Lanka was terrified that the vessel’s 350 tons of heavy fuel oil would spill into the ocean, causing an environmental disaster for the country’s pristine coral reefs and fishing industry.

Classified by the UN as Sri Lanka’s “worst maritime disaster, the biggest impact was not caused by the heavy fuel oil. Nor was it the hazardous chemicals on board, which included nitric acid, caustic soda and methanol. The most “significant” harm, according to the UN, came from the spillage of 87 containers full of lentil-sized plastic pellets: nurdles.

Since the disaster, nurdles have been washing up in their billions along hundreds of miles of the country’s coastline, and are expected to make landfall across Indian Ocean coastlines from Indonesia and Malaysia to Somalia. In some places they are up to 2 meters deep. They have been found in the bodies of dead dolphins and the mouths of fish. About 1,680 tons of nurdles were released into the ocean. It is the largest plastic spill in history, according to the UN report.