Technology, Big Tech, Facebook, metaverse, Mark Zuckerberg
Save for Later
From The Right 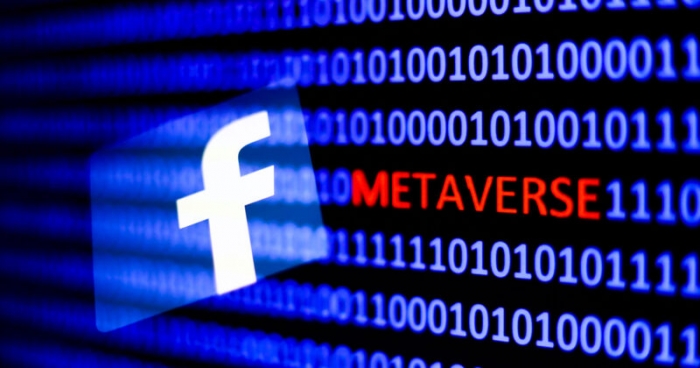 Americans are familiar with the idea of a dystopian future, dominated by an inescapable metaverse and ruled over by Big Tech overlords. Films such as “Blade Runner” and “Minority Report” depict a world conquered by technology and the terrifying consequences.

Facebook founder and CEO Mark Zuckerberg recently announced that he wants to take that world from the screen and make it our own.

“Facebook is making itself bigger. It’s basically making an incursion into your everyday life with this metaverse conception,” explains Kara Frederick, research fellow in technology policy at The Heritage Foundation, parent organization of The Daily Signal. “This is going to be, in my mind, a totalization of control of your life in the future.”

Frederick joins “The Daily Signal Podcast” to discuss Zuckerberg, the metaverse, and how dire the consequences might be if Big Tech is allowed to take over our lives.