He's been called racist and dangerous, and he's running for president of France 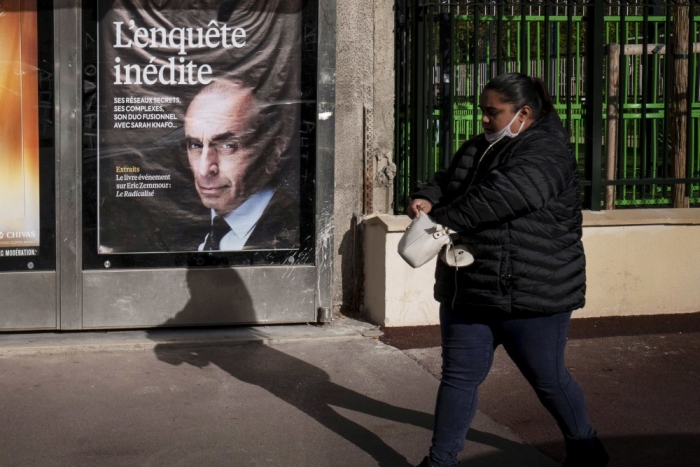 Éric Zemmour does not mind comparisons to Donald Trump.

“We are not the same but we have points in common,” the far-right TV pundit, who Tuesday declared his candidacy for French president, told NBC News at a recent book signing outside Lyon. “He is very American and I am very French, almost to the point of being a caricature.”

In fact, a central plank of his political vision echoes Trump’s “Make America Great Again” message: “I want a French France,” he has said.

Slight and charismatic Zemmour, whose parents were French Algerian Jews, may be very French,...