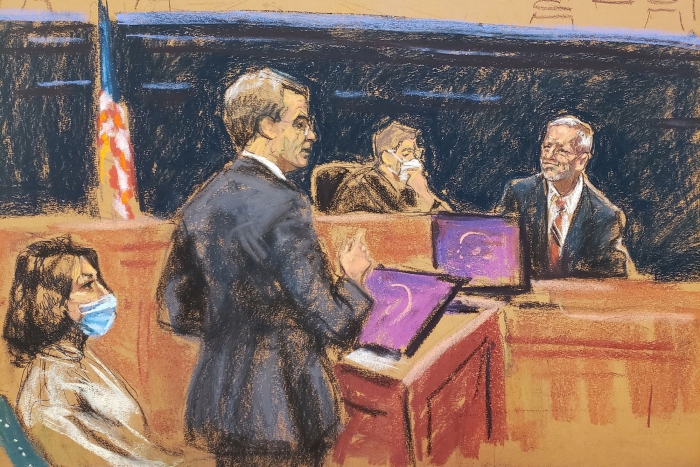 Prince Andrew and former Presidents Bill Clinton and Donald Trump were among the high-profile men to get name-dropped Tuesday at Ghislaine Maxwell’s sex-trafficking trial in Manhattan.