US House, Mark Meadows, January 6 committee, Trump Administration
Save for Later
From The Left 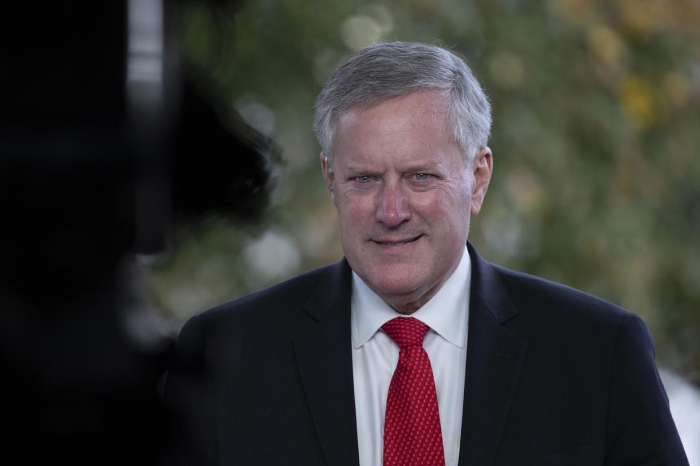 Congressman Bennie Thompson, the chair of the House select committee investigating the January 6 attack on the U.S. Capitol, said Tuesday that former President Donald Trump's chief of staff Mark Meadows has been engaging with the committee and has produced records.

In a statement, Thompson said Meadows has been cooperating "through an attorney," and has "produced records to the committee and will soon appear for an initial deposition."

George Terwilliger, Meadows' attorney, said in a statement to CBS News that he and his client are working with the January 6 panel and staff to see if they can "reach an accommodation that does not require Mr. Meadows to waive Executive Privilege or to forfeit the long-standing position that senior White House aides cannot be compelled to testify before Congress.