Facts And Fact Checking, Joe Biden, Kyle Rittenhouse, White Supremacy, Race And Racism
Save for Later
From The Left 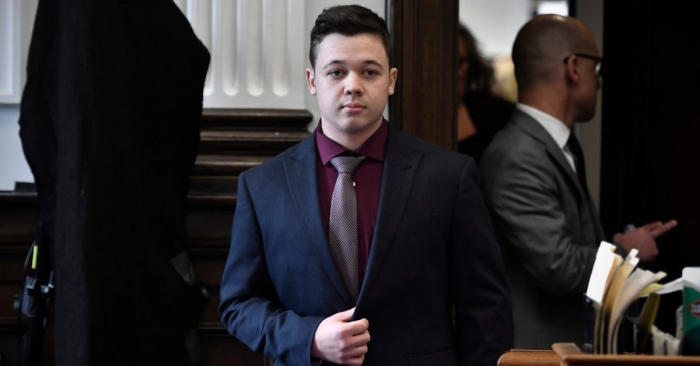 On two occasions, Biden made remarks or promoted a campaign advertisement that strongly suggested Rittenhouse was a white supremacist, or at least, closely associated with white supremacists and/or militia groups. However ...

Biden did not explicitly describe Rittenhouse as a white supremacist.