Family and Marriage, Children, Culture, Parenting
Save for Later
From The Right 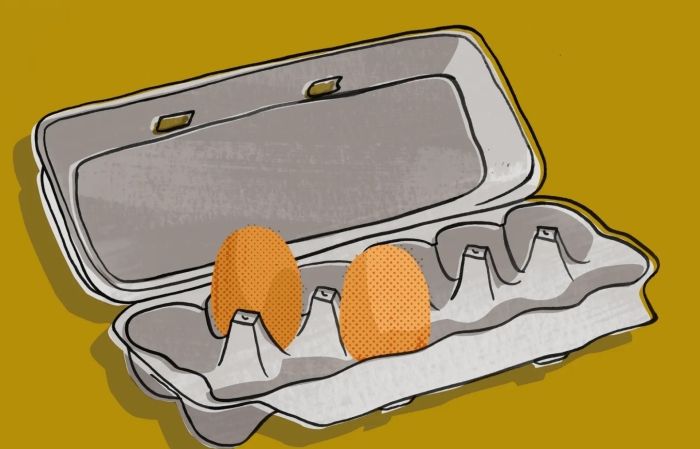 Having children is not an expectation or desire for a growing share of childless American adults, according to a new Pew Research Center report. And many who are already parents say they don’t plan to have more children.

Pew’s findings come amid news that the U.S. birthrate, which already hit a record low before the start of the COVID-19 pandemic, is continuing to fall. The decline in births worries many policymakers, demographers and others who say that a country needs children in order to secure a healthy future.

In the survey, which was conducted in October, Pew found that about 44% of nonparents ages 18 to 49 deem it “not too likely” or “not at all likely” they’ll have kids, compared to 37% who said the same in 2018. And three-fourths of adults younger than 50 who have children said they are not likely to have more.

Childless men and women were about as likely to say they don’t plan on having any or more kids. However, younger adults were more likely than those in their 40s to see the possibility of children in their future, said the report’s author Anna Brown, a research associate focusing on social and demographic trends research at Pew Research Center.

Read full story
Some content from this outlet may be limited or behind a paywall.
Family and Marriage, Children, Culture, Parenting

More News about Family and Marriage from the Left, Center and Right

Analysis
How Are Kids Handling The Pandemic? We Asked Them.
FiveThirtyEight

News
Toddler pitching a fit in public? Why you don’t want to use your phone or other screens to mollify him
Deseret News

News
Are you eligible for the child tax credit advance? Income limit rules and more
CNET

Analysis
The problem is work
Vox

News
The COVID-19 Relief Bill Could Be A Huge Turning Point For Child Care In The U.S.
HuffPost

Opinion
Mitt Romney Has a Plan, and Joe Biden Should Borrow From It
New York Times (Opinion)

News
The COVID baby bust and the risks of declining birth rates
Yahoo! The 360

Analysis
‘I Miss My Mom’: Children Of QAnon Believers Are Desperately Trying To Deradicalize Their Own Parents
HuffPost

News
Child-safety laws may reduce the birth rate
The Economist

News
Their Loved Ones Died Of COVID. The Holidays This Year Will Be Completely Different.
BuzzFeed News

Analysis
The First Bond — the Family — Is Weak
National Review

Analysis
When the Misdiagnosis Is Child Abuse
The Atlantic