Omicron: Why Did WHO Skip Over Two Letters in Greek Alphabet to Name Latest Variant?

coronavirus, Omicron Variant, World, Science, WHO
Save for Later
From The Left 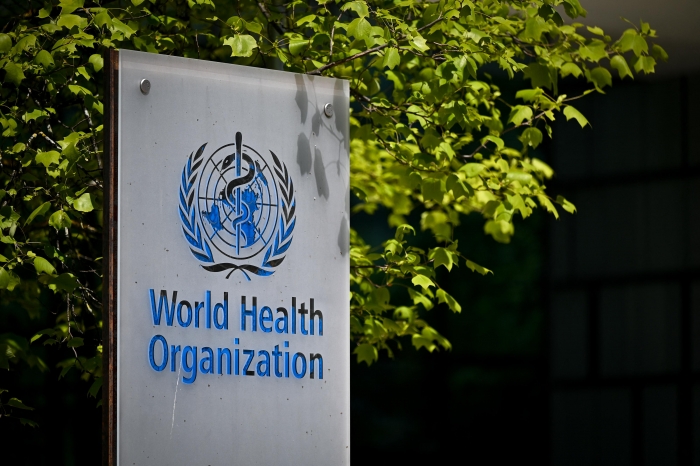 There has been lots of head-scratching since Friday, when the World Health Organization decided that B.1.1.529, the new COVID-19 variant that was first detected in South Africa, would be named omicron. In doing so, the WHO decided to skip over two letters in the Greek alphabet: nu and xi. The reasons for doing this remained a bit of a mystery until the WHO itself clarified the issue on Saturday. Turns out it was all about avoiding confusion and preventing unnecessarily offending a large group of people.

When the WHO named the mu variant in August, nu was next in line. But the WHO decided to skip it over because officials felt the letter was too similar to the English word new, which could have led to a bit of confusion. Then came xi, but the WHO also decided to nix it because it is the same as the common last name Xi and using it would violate the organization’s guidelines to name diseases. The WHO always seeks to “avoid causing offense to any cultural, social, national, regional, professional or ethnic groups,” the organization said in a statement.

Read full story
Some content from this outlet may be limited or behind a paywall.
coronavirus, Omicron Variant, World, Science, WHO