Pulling punchlines: Comedy can be offensive. But should it be reined in?

Arts and Entertainment, Free Speech, Humor and Satire
Save for Later
From The Center 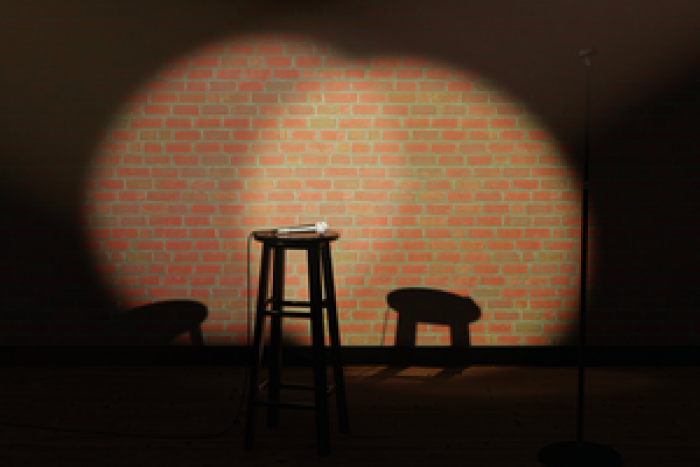 Stand-up comic Dan Crohn is telling a joke about the first time he flew Spirit Airlines. It’s Comedy Tuesday at Night Shift Brewing in Everett, Massachusetts. Standing on a spotlit stage, Mr. Crohn forms a wishbone with his arms – elbows lifted high and hands pressed together – as he holds the microphone.

“Imagine the Maury Povich show at 31,000 feet,” riffs the comedian. “The flight attendant comes up to me, and she’s like, ‘Got any food?’”

Mr. Crohn’s subject matter is fairly innocuous. Well, apart from an oceanic joke about cuttlefish having sex, which is probably a first in the annals of comedy. Nonetheless, in an interview prior to the show, he says comedians are suddenly hyperaware of getting in trouble for saying the wrong thing. On the same day, nearly 3,000 miles away, a small group of Netflix employees staged a high-profile walkout at the streaming service’s Los Angeles headquarters. They were protesting Dave Chappelle’s latest comedy special, “The Closer,” for its subject matter about transgender people. It’s a third-rail topic.

Read full story
Some content from this outlet may be limited or behind a paywall.
Arts and Entertainment, Free Speech, Humor and Satire