Politics, Tony Fauci, Ted Cruz, Coronavirus, Gain Of Function
Save for Later
From The Right 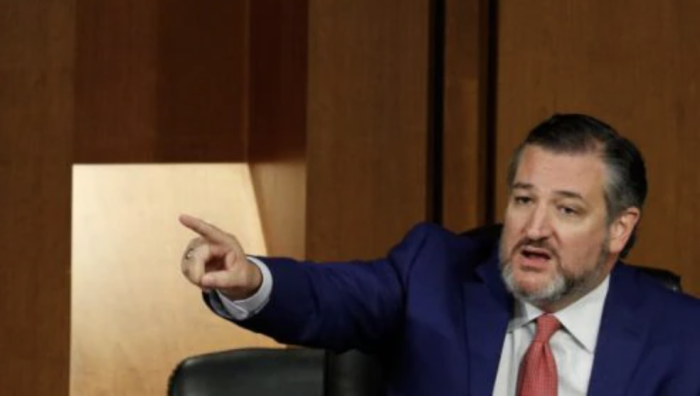 Sen. Ted Cruz, R-Texas, on Sunday called Dr. Anthony Fauci an "unelected technocrat who has distorted science and facts in order to exercise authoritarian control over millions of Americans" after Fauci blasted Cruz for suggesting he be investigated for statements he made about COVID-19.

"He lives in a liberal world where his smug 'I REPRESENT science' attitude is praised," Cruz tweeted.

The lawmaker also called for the Justice Department to investigate Fauci for making false statements to Congress.

During an interview with CBS News, Fauci told host Margaret Brennan that "anybody who spins lies and threatens...

Read full story
Some content from this outlet may be limited or behind a paywall.
Politics, Tony Fauci, Ted Cruz, Coronavirus, Gain Of Function