Politics, Ted Cruz, Tony Fauci
Save for Later
From The Right 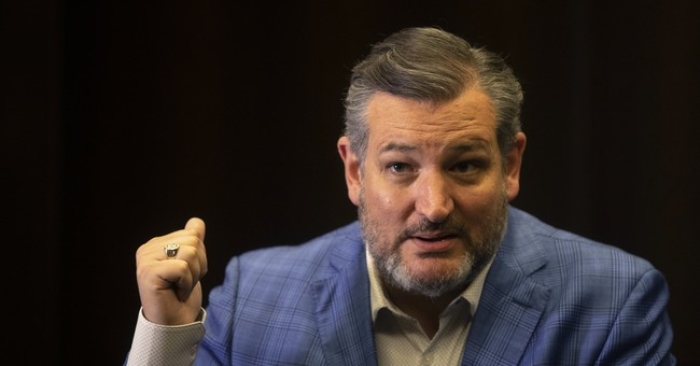 Sen. Ted Cruz addressed Dr. Anthony Fauci’s attack on him after the Texas Republican suggested he be investigated for allegedly making false statements before Congress.

“Anybody who spins lies and threatens and all that theater that goes on with some of the investigations and the congressional committees and the Rand Pauls and all that other nonsense, that’s noise, Margaret, that’s noise,” the director of the National Institute of Allergy and Infectious Diseases told CBS News’s Margaret Brennan.

Specifically responding to Cruz’s argument that he should face prosecution by the Department of Justice, Fauci laughed it off.

“Yeah, I have to laugh at that,” he said. “I should be prosecuted? What happened on Jan. 6, senator?”

On Twitter, the Texas Republican didn’t hold back in responding.

"Fauci is an unelected technocrat who has distorted science and facts in order to exercise authoritarian control over millions of Americans. He lives in a liberal world where his smug 'I REPRESENT science' attitude is praised," Cruz said.

AllSides Media Bias Rating: Right
You agree.
Thank you! Community votes alone don't determine our ratings, but are valuable feedback and can prompt us to do more research.
102279/81799

PERSPECTIVES BLOG
When Bipartisanship is A Long Way Away
NEWS
Manchin chides Dems over filibuster, saying he can't support 'such a perilous course'
The Hill