As China Speeds Up Nuclear Arms Race, the U.S. Wants to Talk

China, Pentagon, Nuclear Arms, Joe Biden
Save for Later
From The Left 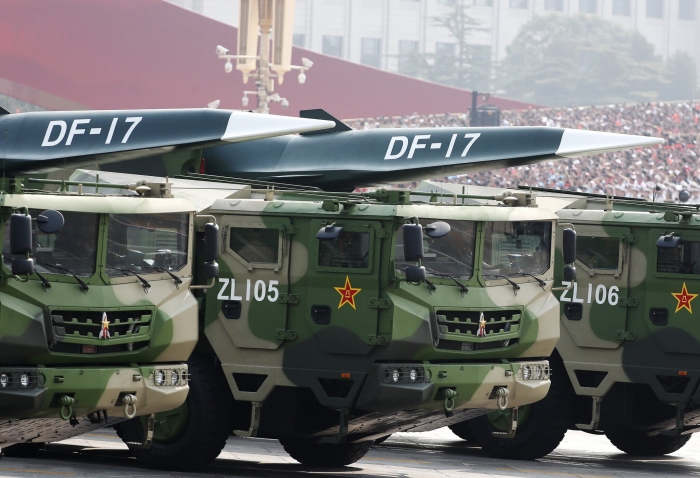 The United States has no nuclear hotline to Beijing. The two countries have never had a serious conversation about American missile defenses in the Pacific, or China’s experiments to blind U.S. satellites in time of conflict.

And Chinese officials have consistently rejected the idea of entering arms control talks, shutting down such suggestions by noting — accurately — that the United States and Russia each have deployed five times more nuclear warheads than Beijing possesses.

President Biden is seeking to change all that.

For the first time, the United States...

Read full story
Some content from this outlet may be limited or behind a paywall.
China, Pentagon, Nuclear Arms, Joe Biden