Can Biden find the right balance on immigration?

Immigration, Joe Biden, Public Health, coronavirus
Save for Later
From The Left 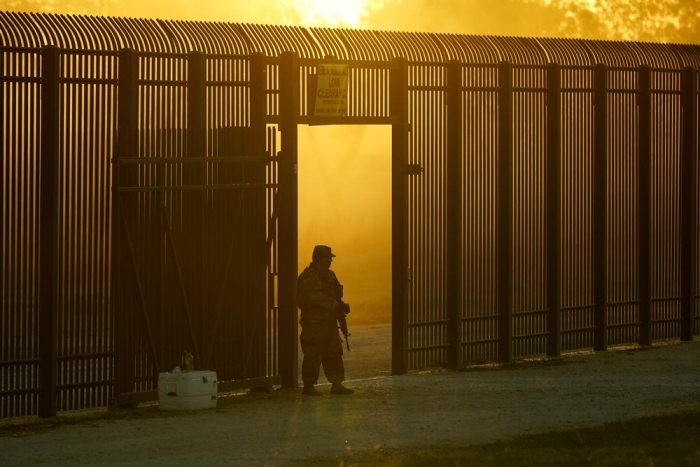 Democrats wielded demands to fix the nation’s broken immigration system as a cudgel against Republicans in the 2020 campaign. Elect us, went the argument, and we’ll stop the cruel treatment of migrants at the border, and put in place lasting and humane policies that work.

A year into Joe Biden’s presidency, though, action on the issue has been hard to find and there is growing consternation privately among some in the party that the Biden administration can’t find the right balance on immigration.

Publicly, it’s another story. Most Washington lawmakers are largely holding their tongues, unwilling to criticize their leader on a polarizing topic that has created divisions within the party — especially as concerns mount over whether Democrats can hold on to power come next year.

It’s a hard balancing act to pull off, said Douglas Rivlin, spokesman for America’s Voice, an immigration reform group. Especially when Republicans are unrelenting in their negativity toward the president, even a little friendly fire can be a challenge.