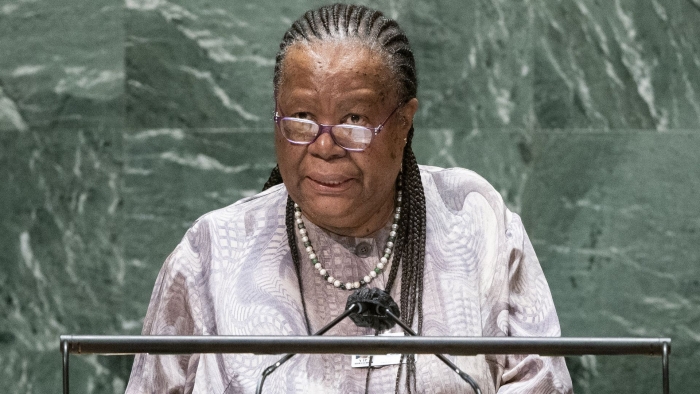 The big picture: South Africa, which has some of the world's top epidemiologists and scientists, detected the variant early on in its life cycle, Reuters reports.