Who belongs at a women's college in 2021? Students want admissions policies to change 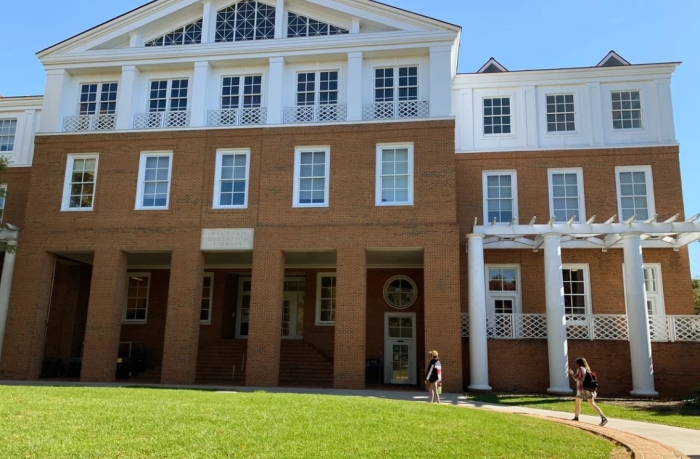 Toward the end of Kendall Sanders' first year at Hollins University, a historically women's college in Roanoke, Va., the sociology major had a realization.

Sanders, a senior now, is nonbinary and uses the pronouns they/them.

"I was like, I don't think I care about being a girl," they say. For someone who grew up in the Bible Belt region of Little Rock, Ark., that realization was a pretty big deal.

"I really just want to escape the binary in general, to do away with it," Sanders says. "I don't want to spend my life trying to prove that I am one gender. I want to wake up, put on some clothes, go out into my day. If you perceive me as one gender, that's OK, too. But for me, it just is what it is."