coronavirus, Australia
Save for Later
From The Right 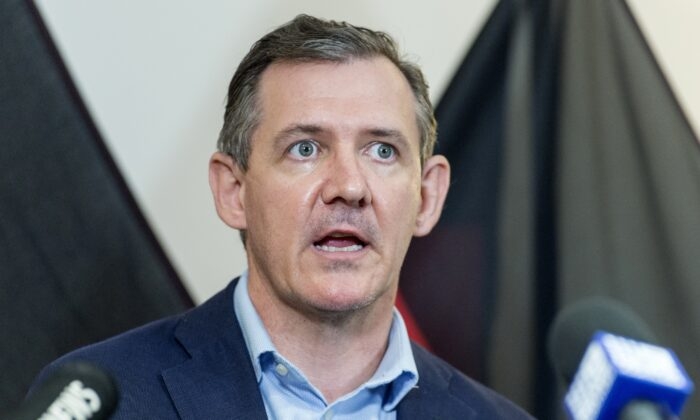 Australian authorities are removing COVID-19-positive patients and residents in the Northern Territory to a quarantine camp in Howard Springs, after nine cases were identified in the community of Binjari, according to a local official.

Hard lockdowns were implemented in Binjari and nearby Rockhole on Nov. 20, according to Northern Territory’s chief minister.

“Residents of Binjari and Rockhole no longer have the five reasons to leave their homes,” Chief Minister Michael Gunner said in a Facebook post dated Nov. 20. Australia’s five allowable reasons for people to leave their homes include going to work or school, buying food or supplies, exercising, caregiving, or getting vaccinated.

Officials have “identified five additional close contacts in Borroloola that had not previously been known to us. … They have all tested negative, and they are being transferred to Howard Springs,” he said.

Read full story
Some content from this outlet may be limited or behind a paywall.
coronavirus, Australia

NEWS
Supreme Court on Vaccine Rules
The Flip Side

Why You Can’t See The Most Important Omicron Hot Spots In The U.S. On A Map
FiveThirtyEight