China, Beijing Olympics, Human Rights, Asia
Save for Later
From The Left 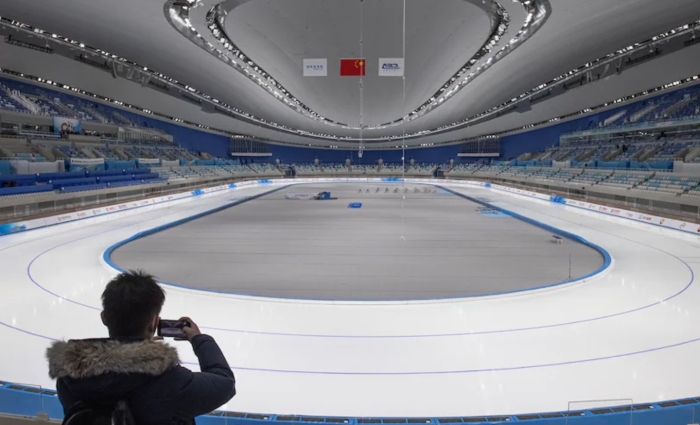 Tennis star Peng Shuai is an unlikely symbol of Chinese government repression. Like many Chinese celebrities, the 35-year-old’s social media profile is peppered with emoji of the national flag and pictures from Chinese Communist Party events.

“The rise of the motherland is inspiring,” she wrote on the microblog Weibo in 2018.

Yet Peng’s bombshell allegation of sexual abuse by former Chinese vice premier Zhang Gaoli, 75, earlier this month has galvanized calls to boycott the upcoming Beijing Winter Olympics over alleged human rights abuses in China. Beijing has slammed the campaign as a “farce” that politicizes the Games.

The standoff comes amid heightened scrutiny of Beijing as the international business community, sports associations and events are pressed to take a stand on human rights issues in China, even as Beijing has become more resolute to rebuff pressure campaigns.

Read full story
Some content from this outlet may be limited or behind a paywall.
China, Beijing Olympics, Human Rights, Asia