Justice, Criminal Justice, Ahmaud Arbery
Save for Later
From The Center 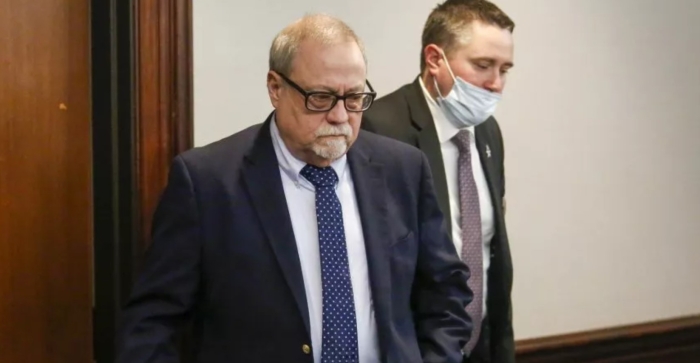 The jury in the trial of the fatal shooting of Ahmaud Arbery found all three defendants guilty of murder and several other charges on Wednesday. Soon after the verdict was read, defense attorneys announced plans to appeal.

Attorneys for Gregory McMichael were the first to publicly declare they would appeal the decision. Later, an attorney for Travis McMichael also announced he would do the same.

Franklin and Laura Hogue, who defended Gregory McMichael, announced they would seek an appeal soon after the verdicts were announced, but they can only begin the process once sentencing is done.

Laura Hogue said she was "very disappointed" in the outcome of the trial.

Read full story
Some content from this outlet may be limited or behind a paywall.
Justice, Criminal Justice, Ahmaud Arbery