Tearing down Thomas Jefferson: Black leaders of past wouldn't agree with removing statue 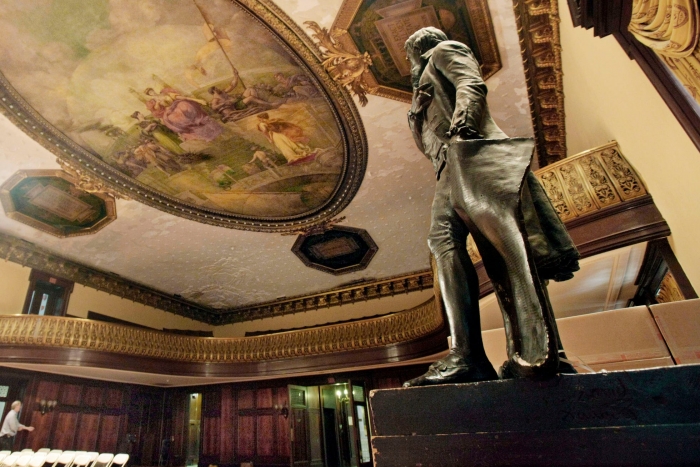 I hate to admit it, but it’s true: Donald Trump was right about the monuments.

Not about monuments to Confederate traitors like Robert E. Lee, whom Trump labeled “a great general.” Nor was he correct in claiming that military bases named after Confederates were “part of a Great American heritage.”

But Trump was right that these attacks would morph into a broader campaign to pull down memorials to the Founders of America, not just to the Southerners who took up arms against it.

Read full story
Some content from this outlet may be limited or behind a paywall.
Culture, Cancel Culture, Thomas Jefferson, US Constitution, Statues, History, American Heritage, Polarization

This July Fourth, We the People should reconnect with the secret of our success — the Declaration and Constitution
New York Post (Opinion)

Are You an “Uncle Sam” or a “Lady Liberty”?
Slate

Are You an “Uncle Sam” or a “Lady Liberty”?
Slate

This July Fourth, We the People should reconnect with the secret of our success — the Declaration and Constitution
New York Post (Opinion)