Justice, Criminal Justice, Race And Racism, Ahmaud Arbery
Save for Later
From The Left 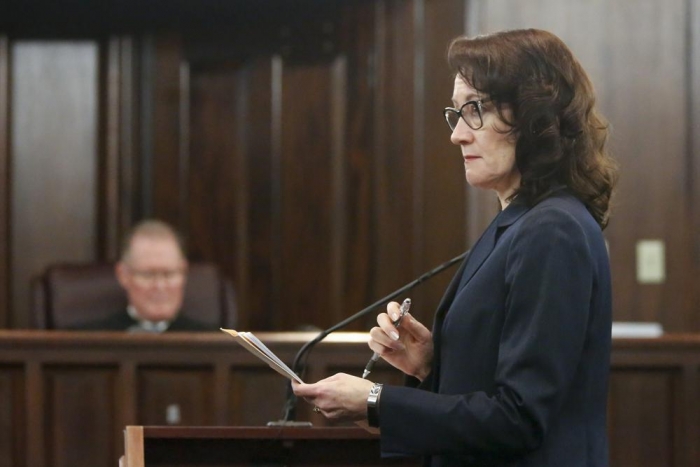 Jurors in the case of three white men charged with killing Ahmaud Arbery deliberated for about six hours Tuesday without reaching a verdict as they weighed prosecution arguments that the defendants provoked the fatal confrontation against defense attorneys’ insistence that their clients acted in self-defense.

After initially indicating they wanted to work into the evening, the jurors were soon dismissed by the judge with instructions to resume deliberations Wednesday morning.

“We are in the process of working to reach a verdict,” the foreperson told Superior Court Judge Timothy Walmsley.