‘Refund’ the police? With crime high, debate rises in Maryland. 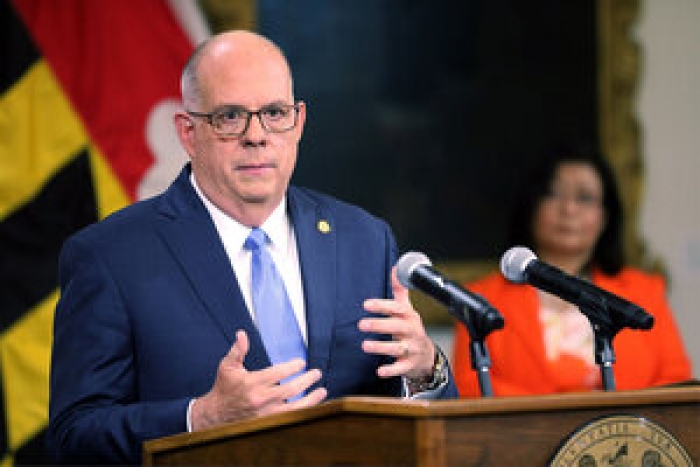 Donzo Monk has no love for the police.

He’s spent his entire life in Baltimore and says he has learned to expect corruption in local politics and law enforcement. Four years ago, he finished a 10-year prison sentence for selling drugs – a charge he denies. An officer found drugs on him, he admits, but he says he wasn’t selling and the search violated his privacy.

“I don’t believe that they should totally defund the police because we do...

Read full story
Some content from this outlet may be limited or behind a paywall.
Justice, Crime, Police Reform, Police Brutality, Defund The Police, Maryland, Criminal Justice