Business, antitrust, Justice Department, Google
Save for Later
From The Right 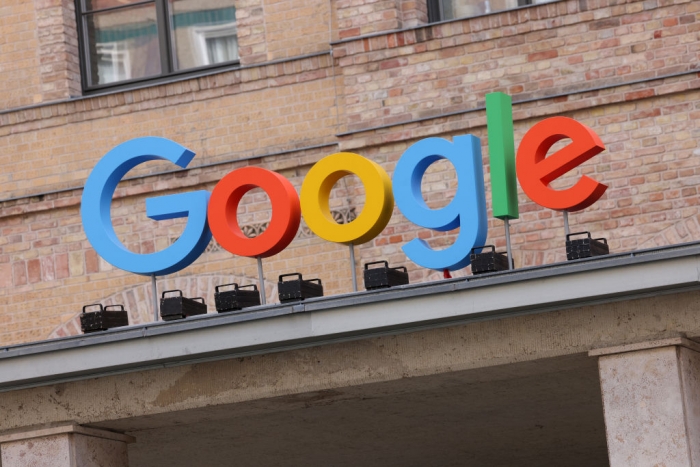 Google argued that Jonathan Kanter — the new United States assistant attorney general for the Antitrust Division — should recuse himself from the Justice Department’s lawsuit against the firm.

Last week, the Senate approved Kanter in a 68-29 vote; throughout his legal career, Kanter has represented firms such as Microsoft, Uber, and Yelp in their battles against competitors. Typically, Kanter would oversee the action that the Trump administration and eleven state attorneys general filed against Google in October 2020.

Read full story
Some content from this outlet may be limited or behind a paywall.
Business, antitrust, Justice Department, Google

Analysis
Why conglomerates break themselves up
Axios