Why No Media ‘Reckoning’ Over Phony Steele Dossier?

Media Bias, Steele Dossier, Politics
Save for Later
From The Right 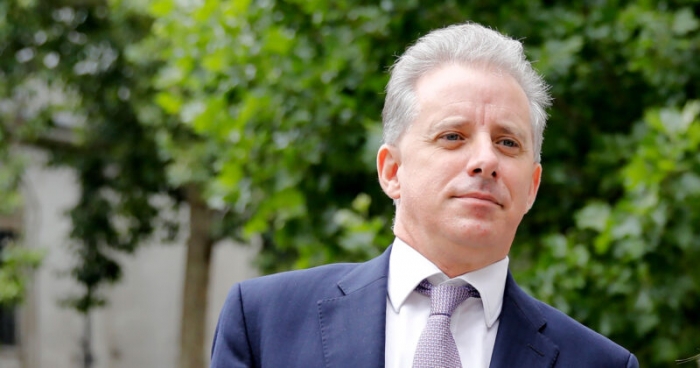 Axios says there’s a “reckoning” in the media over coverage of the Steele dossier after the partisan oppo document’s primary source was charged with lying to the FBI.

“It’s one of the most egregious journalistic errors in modern history,” writes Sara Fischer, “and the media’s response to its own mistakes has so far been tepid.”

Tepid is a nice way of putting it.

While The Washington Post “corrected” some of its discredited reporting on the dossier, removing portions of reporting connecting former President Donald Trump to Russia, there has been...

Opinion
Flashback: 2019 Media Chant ‘There Was No Spying’ on Trump
NewsBusters