90% of U.S. federal employees have received at least one COVID-19 dose - White House

coronavirus, coronavirus vaccine, federal employees
Save for Later
From The Center 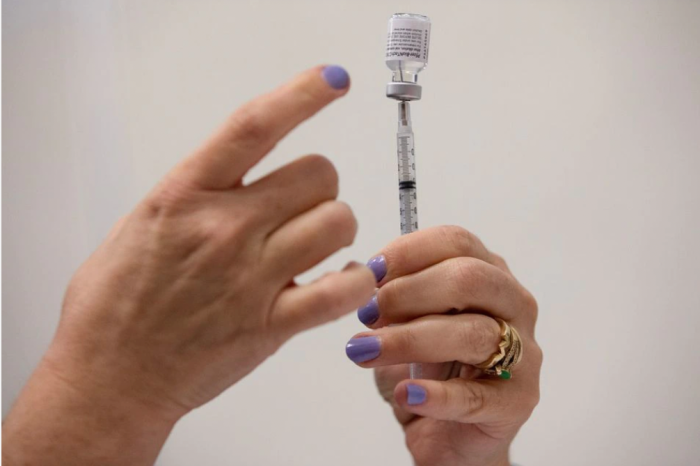 The White House confirmed Monday that more than 90% of 3.5 million federal employees covered by a presidential COVID-19 vaccine mandate have received at least one vaccine dose ahead of a Monday deadline.

In total, the administration has deemed 95% of federal workers comply with its requirements in that either they have been vaccinated, are completing vaccinations or have a pending religious or medical exemption request, the White House said.

Officials declined to disclose to Reuters the total number of fully vaccinated federal employees, but said the "vast majority" of the 90% have received both doses.

The figures suggest relatively high vaccination rates for federal employees compared with the U.S. population as a whole, and underscore the administration's effort to get every American inoculated in an effort to bring COVID-19 under control.

Officials stressed the final numbers will change as employees continue to submit documentation until the deadline later on Monday, and as all employee submissions may not yet have been processed. However, the figures suggest that potentially 175,000 federal employees may not be vaccinated and are not yet in compliance with the rules.