White House, Joe Biden
Save for Later
From The Left 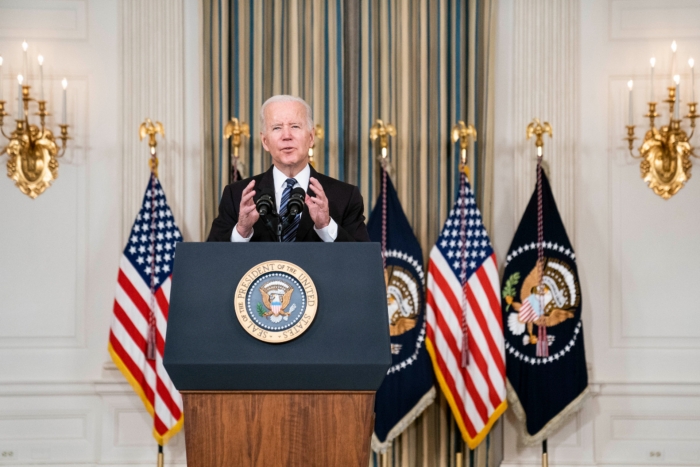 Don’t call it a comeback. Seriously, don’t. But for the White House, the breakthroughs they had last week represent major progress. And after the few months they’ve had, they’ll take it.

In the span of four days, the president signed his bipartisan infrastructure bill into law and saw the second piece of his landmark economic package pass through the House. The Food and Drug Administration authorized Covid-19 booster shots for all adults, and the administration announced a new purchase of 10 million treatment courses of the Pfizer antiviral Covid-19 pill. All this, while government reports show strong gains in the number of jobs across the labor market.

“This week was probably his best week since the spring,” said John Podesta, Bill Clinton’s former White House chief of staff. “Does that result in an instant bump in his numbers? I'm not so sure. That'll take a while. He has to get back to what his core strength is — and I think you saw that this week — which is that he's a guy who cares about working people and the middle class.”

Against the backdrop of rising consumer costs, an equally steady drip in approval ratings, and a growing number of House Democratic retirements, the past week was a small glimpse of what a presidency on track could resemble. And, inside the White House, officials said they felt optimistic heading into the Thanksgiving holiday and ready for the next month of intense legislative battles and deadlines. Democrats on and off the Hill, likewise, expressed a rare bit of glee about the string of successes.