Economy and Jobs, Federal Reserve, Jerome Powell
Save for Later
From The Center 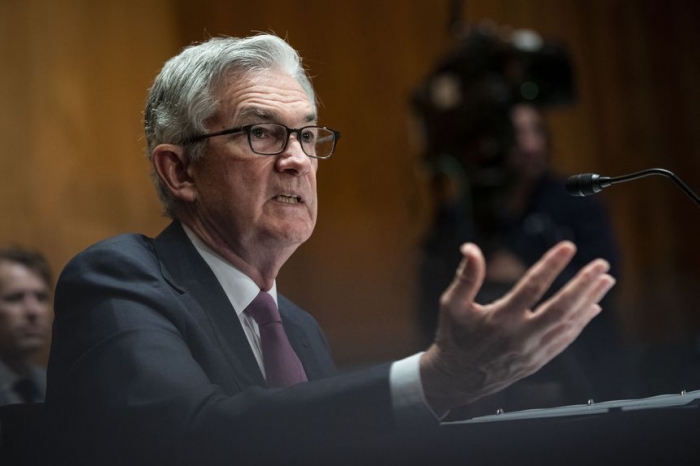 Over his first term in office, Jerome Powell became arguably the most dovish chairman in the Federal Reserve’s modern history, giving priority to full employment in an era in which inflation seemed extinct. In his second term he may have to execute the reverse: giving priority to inflation at the risk of sacrificing jobs.

The pivot could be painful for both Mr. Powell and President Biden, who reappointed him in part on his dovish record, and reflects the substantial reordering of economic conditions in just the past year. Inflation, at 6.2%, is its highest in 31 years. While employment remains 4.2 million below its pre-pandemic peak, labor shortages are widespread and wage growth is accelerating. All that threatens the Fed’s 2% inflation target.

For now, Mr. Powell and his colleagues hope and expect inflation to drop, as pandemic-related obstacles recede. But the risk is growing that the assumptions that undergirded Mr. Powell’s dovish turn are out-of-date. If so, interest rates may need to rise a lot, threatening a recession and Mr. Biden’s political fortunes.

Mr. Powell, who goes by Jay, was no one’s pick for monetary revolutionary. A former private-equity executive and Treasury official under George H.W. Bush, he was appointed a Fed governor in 2012 by then-President Barack Obama, who needed a moderate Republican for partisan balance. His first instincts were hawkish, expressing discomfort with the Fed’s buying bonds to hold down long-term rates.

Read full story
Some content from this outlet may be limited or behind a paywall.
Economy and Jobs, Federal Reserve, Jerome Powell