Justice Department, Polarization, Culture, Politics, Justice, Role of Government
Save for Later
From The Right 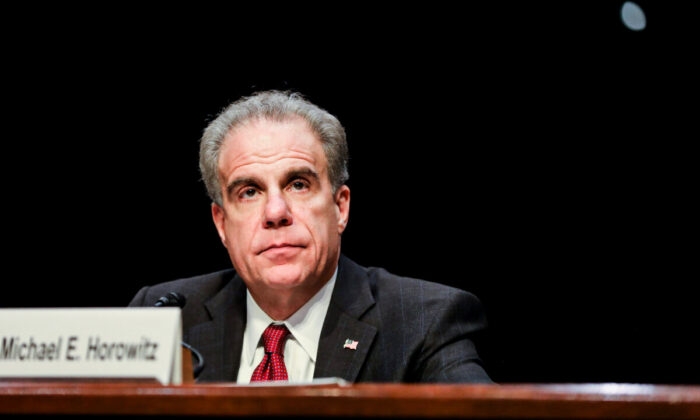 The Department of Justice (DOJ) must address deepening concerns that it’s not insulated from political influence, the agency’s watchdog stated in a new report.

The DOJ failed to follow policies and procedures designed to protect it from accusations that it’s politicized or partially applying the law in a number of cases, including while investigating Donald Trump’s campaign during the 2016 election and in leaks to the media, Inspector General Michael Horowitz noted.

“Numerous national events in the past year have crystalized the urgency for the department to address this challenge in a meaningful way,” he wrote, including the discovery that the DOJ under the Trump administration obtained communications to and from members of Congress and accusations that protesters were cleared from Lafayette Square in Washington on June 1, 2020, for political purposes.

Read full story
Some content from this outlet may be limited or behind a paywall.
Justice Department, Polarization, Culture, Politics, Justice, Role of Government