Violence in America, Wisconsin
Save for Later
From The Right 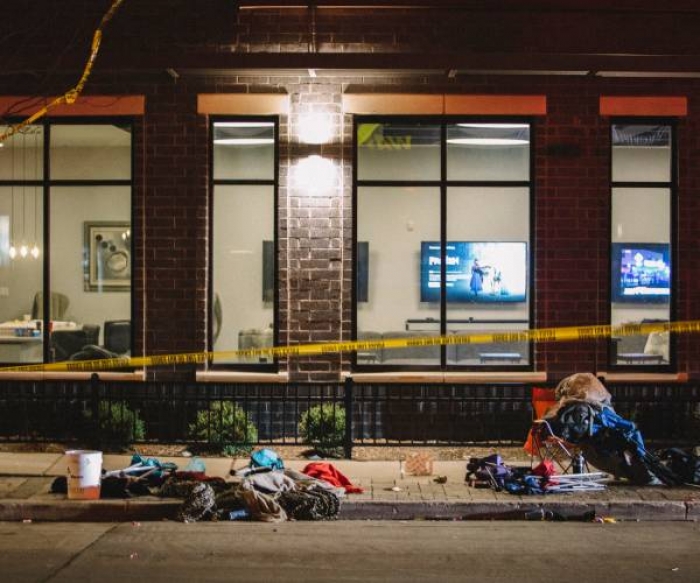 A speeding red SUV plowed through a Christmas parade on Sunday, triggering what reports are calling a mass casualty event. An officer with the Waukesha police told Newsmax that shots had been fired but offered no further details about where or when.

A police news conference revealed people had been killed, but the number or names of those killed was not given. Police said 11 adults and 12 children had been taken to hospitals.

A person of interest is in custody, they said.

According to Heavy, an officer reported that there were as many as 40 wounded or lifeless. Heavy adds that the shots fired came from the car that plowed through the parade, after which patrons began gathering loved ones inside shops.

One man whose son was almost hit by the SUV told Heavy the details.

Read full story
Some content from this outlet may be limited or behind a paywall.
Violence in America, Wisconsin