Criminal Justice, Kyle Rittenhouse, Kenosha, Justice
Save for Later
From The Left 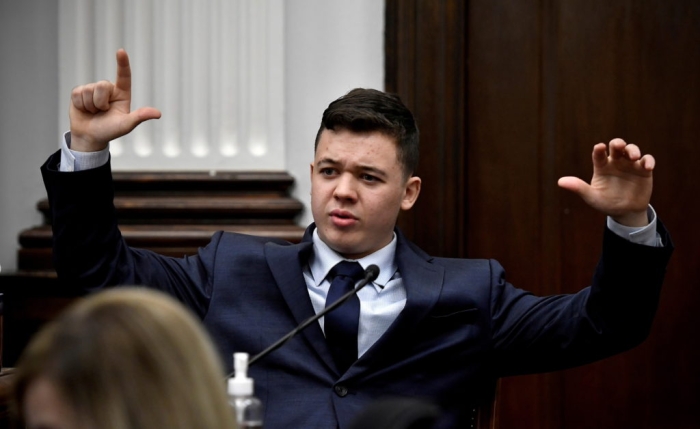 After 27 hours of deliberations over the course of four days, a jury declared Kyle Rittenhouse not guilty on the five charges he faced after fatally shooting two people in Kenosha, Wisconsin during social justice protests and violence in August, 2020. For more on the potential implications of the verdict, Insha Rahman, a former public defender and now the Vice President of Advocacy and Partnerships at the Vera Institute of Justice, a non-profit advocacy organization that focuses on criminal justice reform, joins. 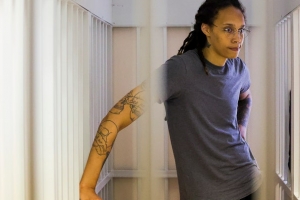 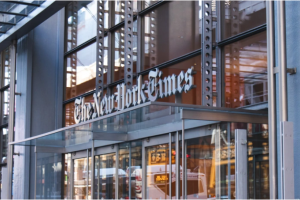