Conservatives Are Wrong: There’s Nothing Natural About Hierarchy

Culture, conservatism, human behavior
Save for Later
From The Left 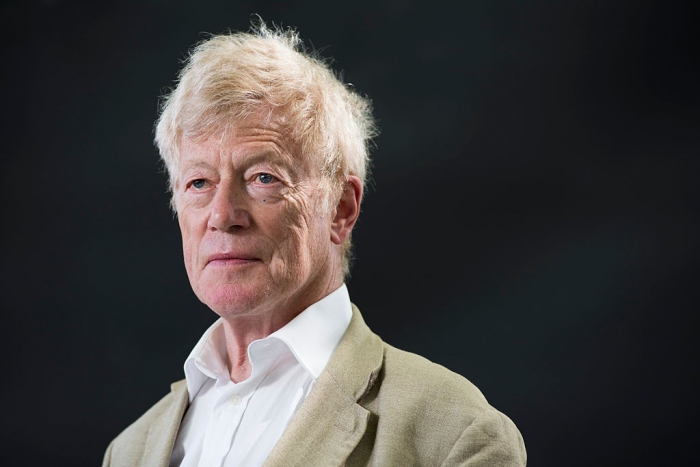 When Roger Scruton died early last year at the age of seventy-five, right-wing outlets hailed him as “the most important conservative thinker of his era,” even “sacred.” The honorifics were understandable. The British philosopher possessed a rare combination of theoretical intelligence and expository panache that made him both a deep and accessible thinker. Whereas conservative figures like Jordan Peterson and Ben Shapiro blow a lot of hot air complaining about Marxist authors, Scruton took the increasingly novel step of actually reading leftists and meticulously responding to their points.

But I’ve come here to criticize Sir Roger, not praise him, and Scruton’s virtues should not blind us to the severe ethical and political flaws of his traditionalist conservatism. So I want to do two things. First, explore Scruton’s conservatism and what it tells us about the right-wing worldview. And second, explain one of the key moves in the conservative playbook: to naturalize power and existing forms of authority. For thinkers like Scruton, such arrangements are to be revered and rarely questioned — yet like Dorothy’s Oz, when you look past the flash and bang and peel back the curtain of power, the authorities Scruton defends often look not only unimpressive but theoretically and morally bankrupt.

Read full story
Some content from this outlet may be limited or behind a paywall.
Culture, conservatism, human behavior