Criminal Justice, Chris Christie, Kyle Rittenhouse
Save for Later
From The Right 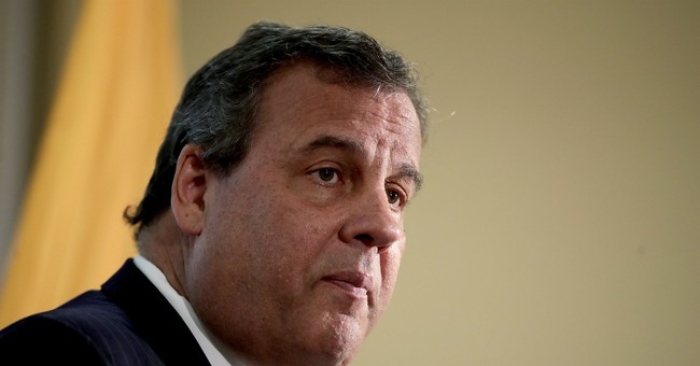 Former New Jersey Gov. Chris Christie (R) said Sunday that prosecutors should not have brought charges against Kyle Rittenhouse, and argued that they caved to public opinion.

Christie, a former prosecutor, said the evidence showed that the charges against Rittenhouse were not warranted.

"Those charges should never have been brought. And, you know, prosecutors are not supposed to give in to the whims of the public," Christie said during an appearance on "Fox News Sunday."

"They’re not supposed to give in — give in to public opinion," he continued. "You’re supposed to dispassionately look at the facts and the evidence and decide whether they support charges."