Give Diversity a Chance

Culture, Diversity, Abortion, bridging divides, Federalism
Save for Later
From The Right 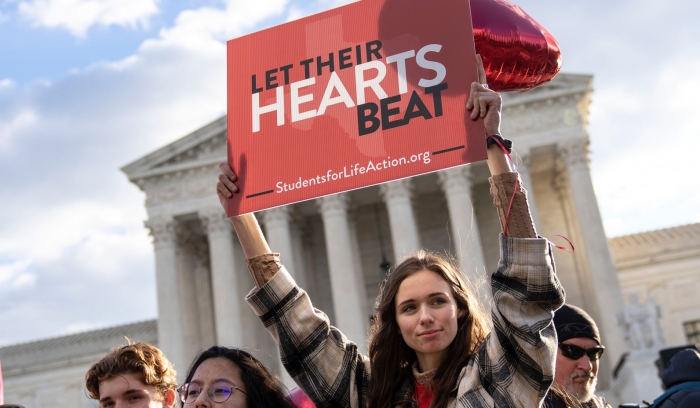 Roe v. Wade is, by American standards, an ancient controversy — one that seems likely to be resolved in the near future in a way that progressives are not going to like.

There is some poetic justice in that.

Abortion wasn’t much of a national issue until abortion-rights advocates made it one, the matter having previously been regulated on a state-by-state basis. Progressives, who think of society as one big factory to be managed scientifically according to Taylorist principles, instinctively recoil from genuine diversity and the spontaneous heterogeneity of organic society. They have long sought to impose standardization on American life, homogenizing everything from labor markets to education to abortion rights. For years, their principle instrument of social homogenization was the Supreme Court. One of the great successes of the conservative movement has been effectively closing off that option for the Left, which was so discomfited by the loss that progressives turned hysterically toward self-discrediting court-packing schemes.

Read full story
Some content from this outlet may be limited or behind a paywall.
Culture, Diversity, Abortion, bridging divides, Federalism

AllSides Media Bias Rating: Right
You agree.
Thank you! Community votes alone don't determine our ratings, but are valuable feedback and can prompt us to do more research.
102244/81782

NEWS
Is confidence a cult? These sociologists think so.
Vox